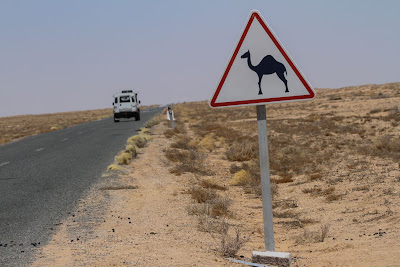 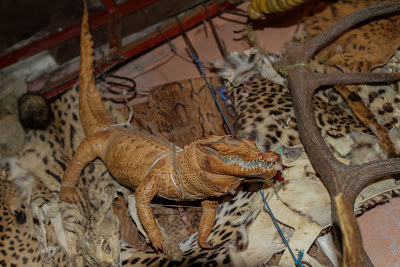 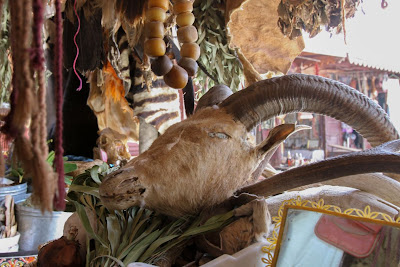 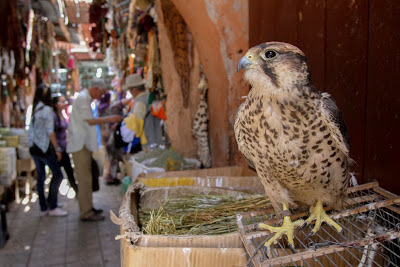 The Bushmaster is an unique species that cannot adapt to altered environment. Many other snakes, or animals in a wider view, will accept to survive in what the humans consider as a gift to Mother Nature, few percent of forest protected in national parks, in middle of a totally messed up world. The Bushmaster will simply vanish, being the best ecological warning species. 93% of the Mata Atlantica is destroyed, and the remaining 7% can look very sexy for the ecotourist, but it’s already a lost paradise. Simply, a dead walking nature. And the Bushmaster’s population depletion is the signal that everything goes wrong, regardless of what communication agencies can claim.

But, like in all science fiction-like story, there is a hero. A crazy medicine doctor with a crazy project. Saving the most dangerous snake in the world, because it’s a crime to let it disappear. I had the unique luck to visit his sanctuary, the Nucleo Serra Grande. The biggest group of Bushmasters in the world. Also, the last chance for the species. We all complain the mankind let some emblematic species disappear and nothing can bring them back. But, at the seconds you read those lines, there is a guy called Rodrigo Souza, struggling to save this species out of extinction. If  the species still inhabits the forests from Bahia State in few tens years, it will be only thank to his huge work and love for those snakes. Without him, another species will follow the Dodo and the Mammoth to the Pantheon of Life.

It’s a new trend in “first world” zoos and aquariums network: the “primitive herpetoculture”. Try to let the nature do it alone ! The easier the better. Don’t put your hands in the vivarium, nature will do it for you. Dr Souza is fully in this trend, and his captive center is working perfectly. Animals inhabits semi-natural pens, under a protected forest habitat corresponding exactly to their needs, in outdoor conditions. But, it’s not meaning animals do not receive a perfect care. Preys are fed like member of high gastronomic society, providing the best nutriments to the Bushmasters. Snake pens are extraordinary clean. How many international famous zoos should take example on those enclosures! And of course, snakes are handled with parcimony, living a true wild life, without exasperating visitors.

Compared to many other snake breeding centers I could visit in the world, Serra Grande Center let me a positive feeling for the future of one of the most valuable and precious endangered species. This guy is really on it. Not using conservation to get money, but using his money for conservation ! His energy that led him to create this structure is so strong that I can start again to be optimistic on the future of the Atlantic Bushmasters. Of course, the way to success is still long, but Dr Souza’s great job is the last chance of the last Bushmasters. 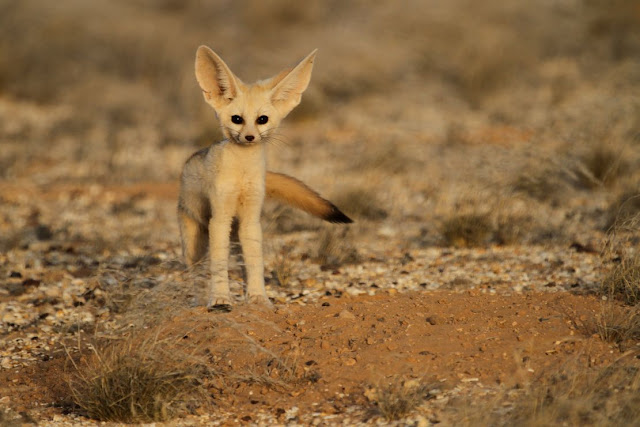